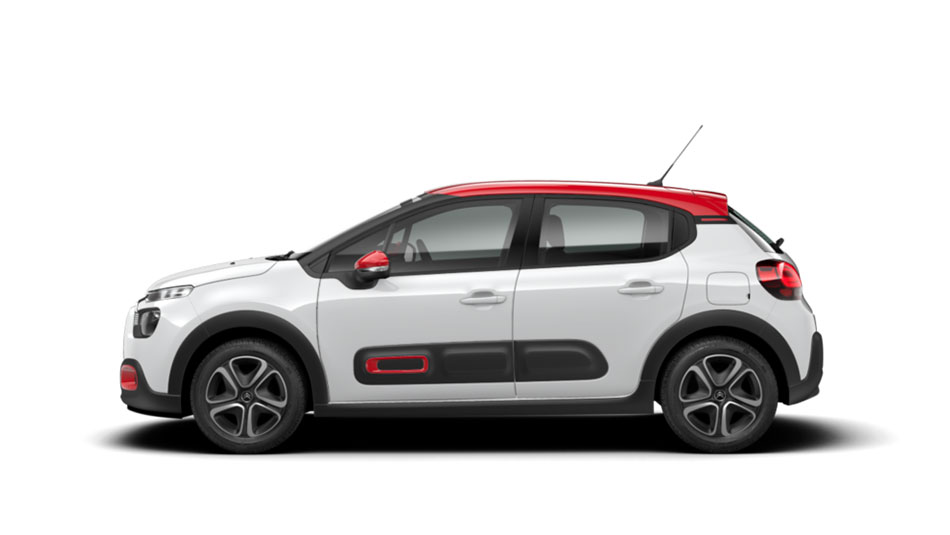 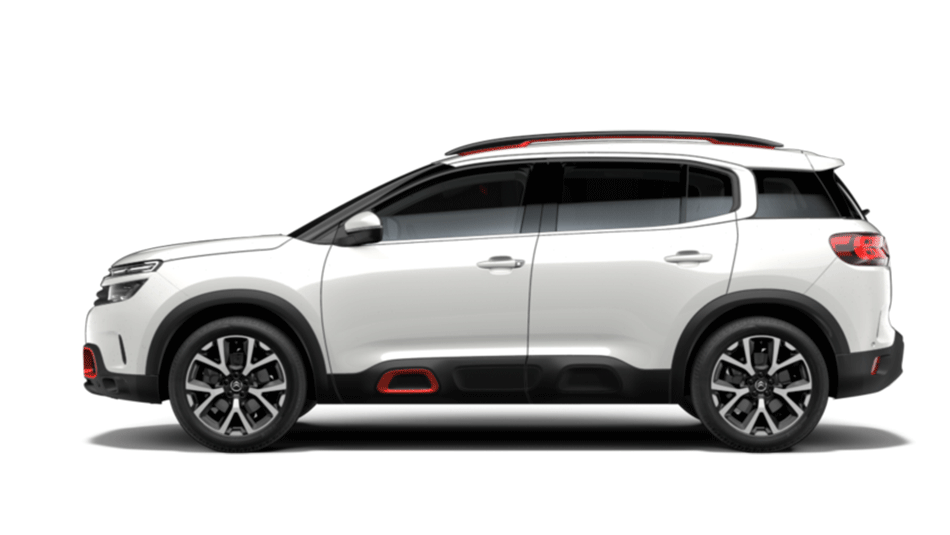 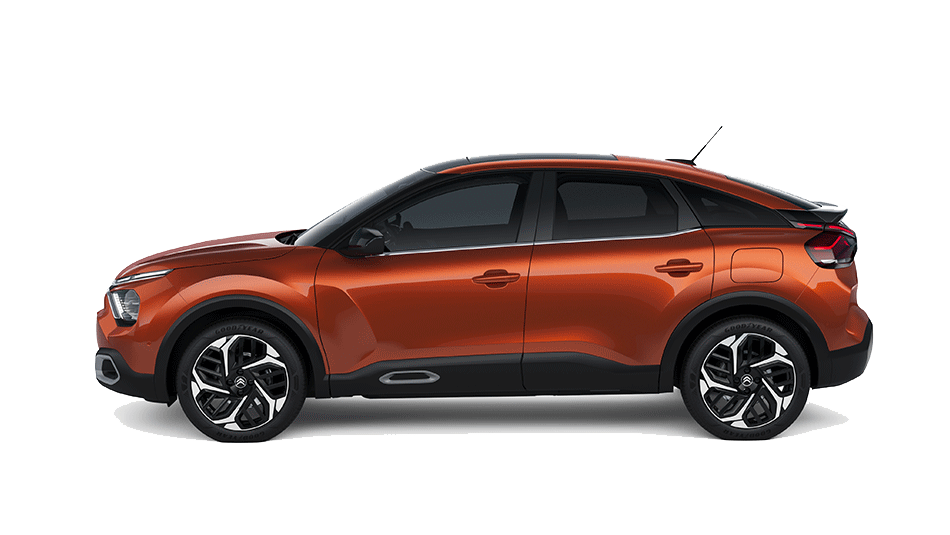 Our staff are specialists who are proud of their association with CITROËN, and look forward to assisting you with all of your vehicle enquiries.

Rex Gorell CITROËN at a glance:

We enhance your buying experience by providing expert after sales service, knowing your car is being treated with the care and professionalism you would come to expect with CITROËN.

Whether you are buying, selling, servicing or leasing; come and experience the difference at Rex Gorell CITROËN.

CITROËN has been making commercial vehicles & machinery for the farm industry for over 60 years. In that time they’ve built their 4x4 heritage & made a name for themselves for sheer ruggedness & reliability. Today, they are among the top ten manufacturers in India, & you’ll find their vehicles at work in all the hardest places on Earth.

Everyone knows it’s tough at the top, but that never stopped the CITROËN Group staying there through clever thinking, innovation, & building vehicles made to go the distance: an inventive lot with big plans for the future. With plenty of muscle when it comes to research & development in vehicle technology & engineering, it’s no wonder CITROËN products are popular wherever the going gets tough. They’re big too, employing over 30,000 in India & around the globe. We even have licensing & technical arrangements with top of the line plants in the US, Germany, France, Japan, Singapore & Britain. They are what you’d call a truly global company.

CITROËN has long been in the field on five continents. Their well-proven range including utes, tractors & farm equipment, & they are sold on every continent except Antarctica. Mind you, there’s not much farming going on down there … too cold.

It was only a matter of time then that CITROËN would turn up here in Australia. Since TMI Pacific reintroduced the CITROËN Pik-Up to Australian shores in 2006, they’ve been steadily gaining traction in this great land. Back in November 2008 parent company CITROËN & CITROËN Ltd, started a joint venture with TMI Pacific with 80 per cent owned by CITROËN & CITROËN, & 20 per cent by TMI Pacific.

It was a no brainer. TMI Pacific laid the groundwork, introducing the range & impressing all kinds of users here in the process. So much so, that the parent company thought it would be a good idea to focus on developing its brand presence here. So the upshot is together we’re forming CITROËN Automotive Australia. And you can be sure there are some exciting things on the horizon.